Unfortunately, Gardiner passed away on June 13, 1934, as a result of a brain hemorrhage. His death, just a few weeks after winning the Stanley Cup, was one of the most poignant stories of the NHL's early days. 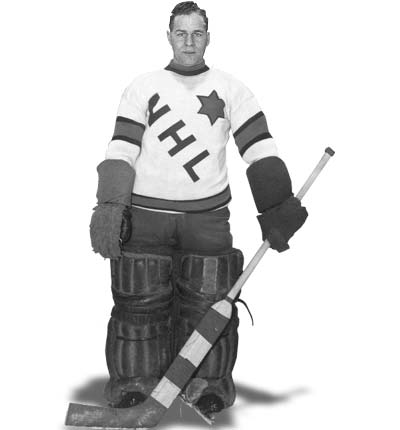