He was even better than they say he was. He had everything - speed, stickhandling, scoring ability and was a punishing checker. He was strongly built but beautifully proportioned and he had an almost animal rhythm.
Honoured Member Frank Patrick 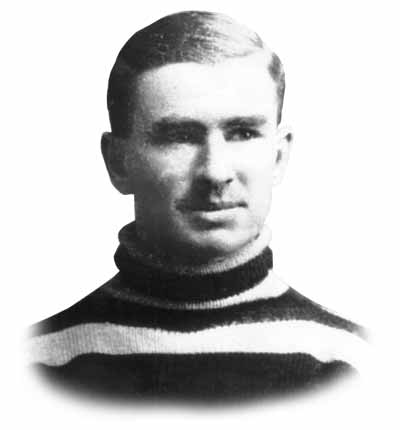