Once he got moving, he was famous for bowling over anyone between him and the net - and then often the net itself as he crossed the goal line just a few seconds after the puck. 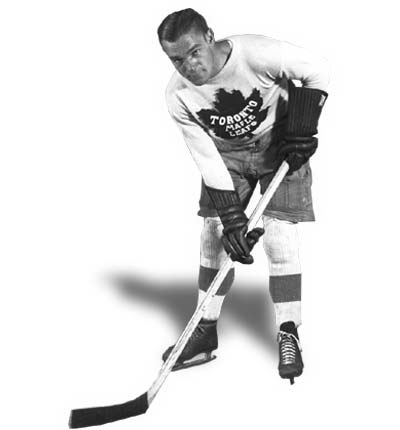