Although he played 16 years in the NHL, Schmidt missed much time during the height of his career when he left the team to join the air force, a stint that lasted three and a half seasons. 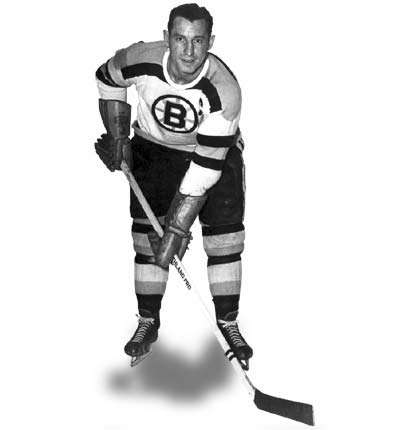