Smith played on a line with Frank McGee, making room for his talented teammate with his bruising style. Later his brother Harry took up a position on his line and the siblings had great success. 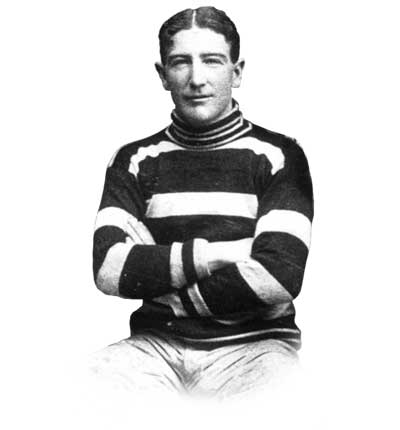