He won the Vezina Trophy as the league's top netminder an amazing six times, missing out on the award only once when Toronto's Turk Broda borrowed it in 1948. 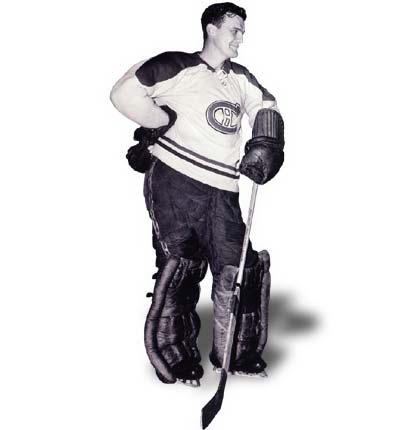