In the twilight of his career, Babe returned to Montreal. His speed was gone, so Hart wisely put him back on defense, where he was just as effective as ever. In his first year with the Canadiens, he won the Hart Trophy. 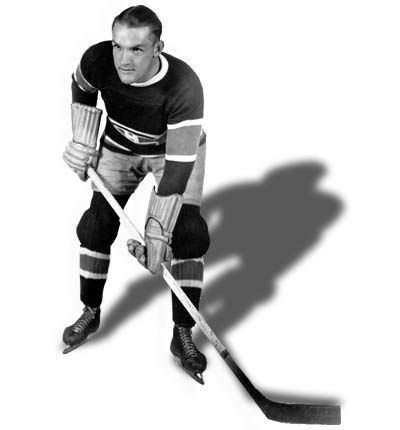