Nearly 30 years before Plante's innovative goalie mask, Benedict returned to action a few weeks later with a protective cover over his nose. Unfortunately it obscured his vision on low shots and he was forced to abandon the NHL's first facemask. 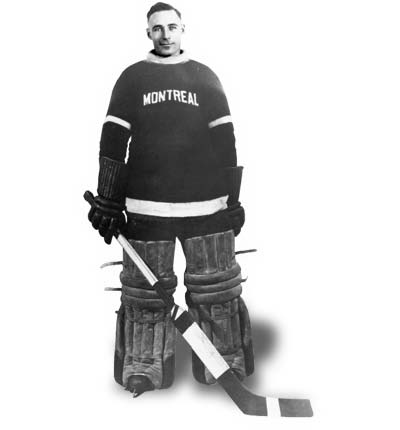