Brimsek was a classic standup goalie whose confidence on the ice threw off many a shooter. On breakaways and penalty shots he would often lean back calmly against his net as the foe approached. 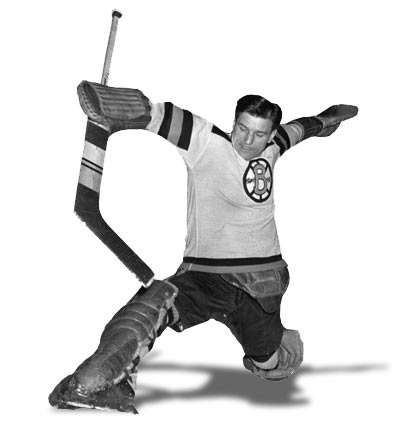