His leadership and ability are backed up by his remarkable winning record, from the National Hockey League to junior, as his teams won 15 championships over his 26 years in the game. 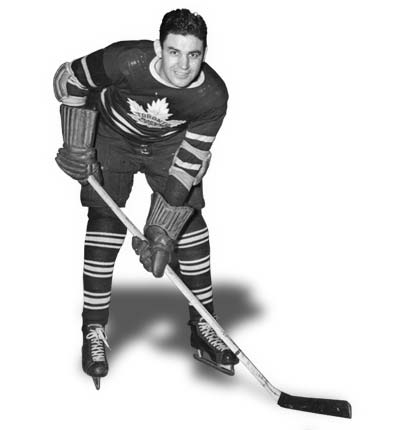