He was among the NHL's elite rushing blueliners. More significantly, he was a superior defender in his own end who relied on positioning and discipline rather than physical intimidation for his success. 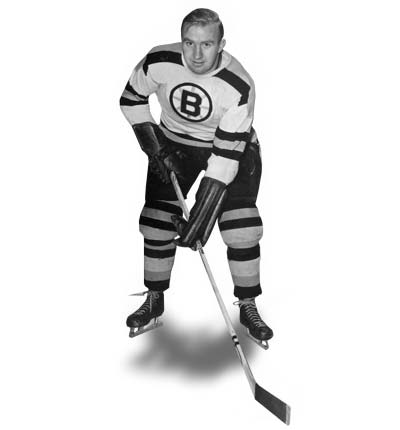