Bathgate could play the physical game and was known as a fierce fighter when the occasion warranted it, perhaps an attribute from his youth in a tough Winnipeg neighborhood known for its boxers. 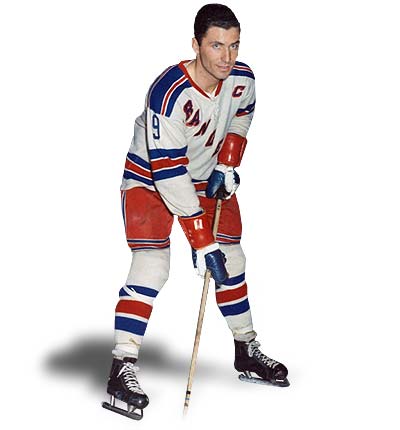