Plante was a pioneer of the style of play for goaltenders. He was the first to skate in behind the net to stop the puck for his defensemen and he perfected a stand-up style of goaltending that emphasized positional play and staying square to the shooter. 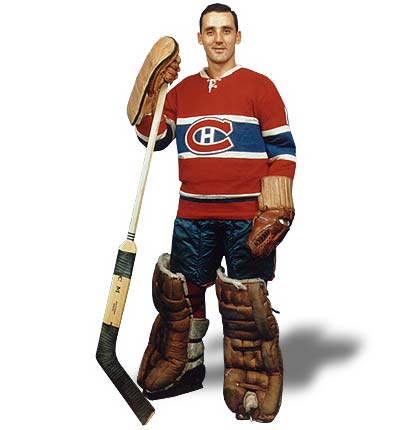