A player like Pronovost, who delivered hits and took even more on his rushes, could expect to receive a daunting array of injuries. He estimated at the end of his career that he had broken his nose 14 times. 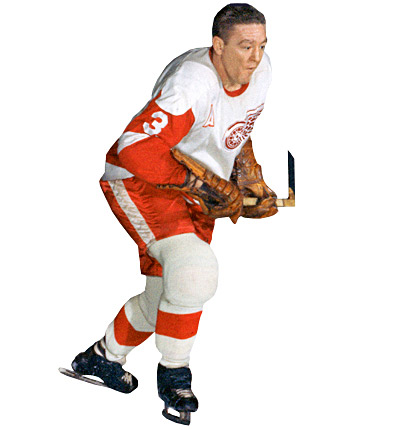