More than just statistics, Orr had the ability to control the game, to take over. He had the speed to float away from defenders and also to recover effortlessly should he lose possession or get caught on a rush. 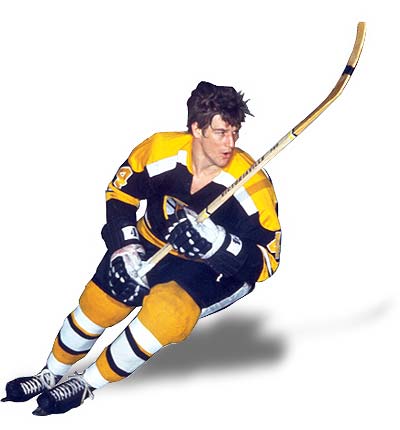