Lumley didn't look as though he was pro material in his first two games. He gave up 13 goals in the Detroit losses, though most people excused the 17-year-old, who at the time wasn't old enough to vote or cross the border without permission. 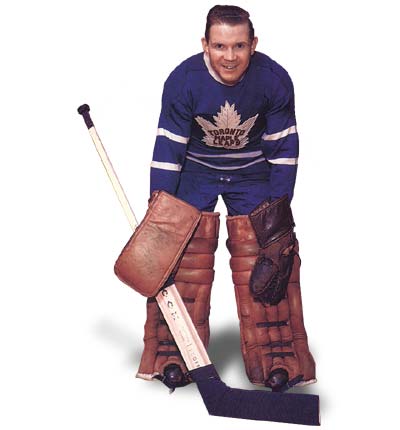