A member of the Canadiens "Big Three" defensive stars along with Guy Lapointe and Larry Robinson, Savard was known as "the Senator" by his teammates for his involvement in activities - mostly in politics - outside the game. 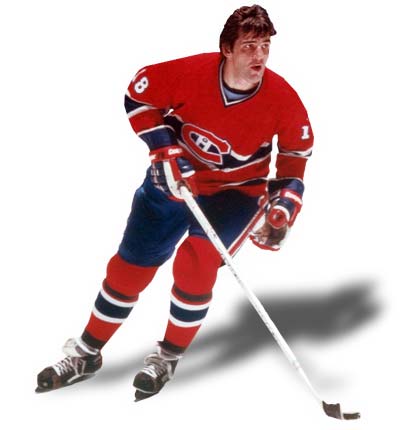