Although he contributed to his team's transitional game when needed, it was as an open-ice bodychecker and for his ability to clear opponents from around his goal that Flaman acquired his reputation. 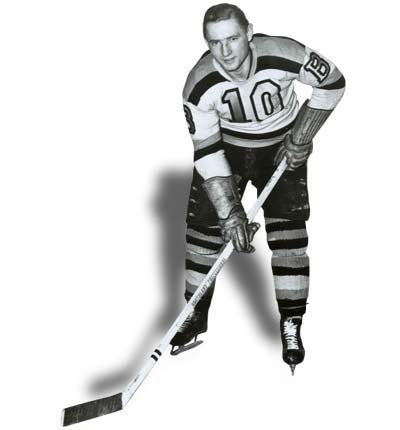