There was also a game in which he scored 23 times. The only reason he didn't have any assists in that game was that hardly anyone else but five-year-old Michael even touched the puck. 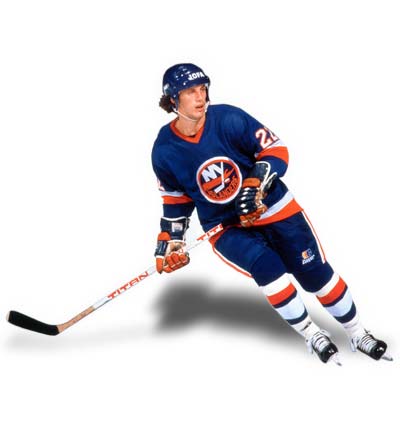