Potvin surpassed all expectations and became the first NHL defenseman to score 1,000 career points, all while functioning as the cornerstone of the franchise's four consecutive Stanley Cup championships from 1980 to 1983. 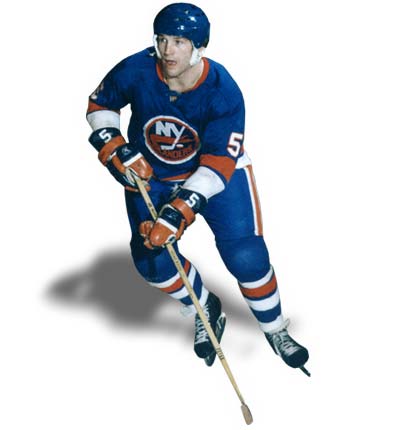