In 1976-77, the fleet scorer was partnered with Jacques Lemaire and Guy Lafleur to form the top line in the NHL. Their offensive dominance helped Montreal post the greatest regular season in league history with an astonishing 60-8-12 record. 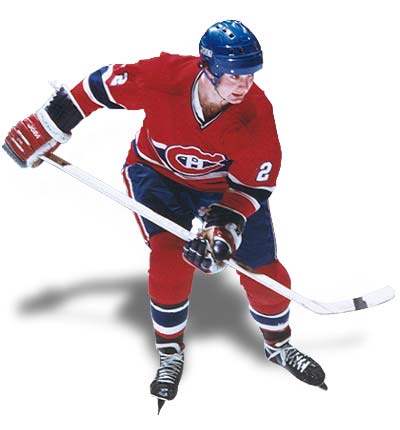