He fought opposing players, using his stick like a scythe to rid his crease of encroaching forwards; and he occasionally took on his own teammates and coaches, challenging them to raise their performance to match his own. 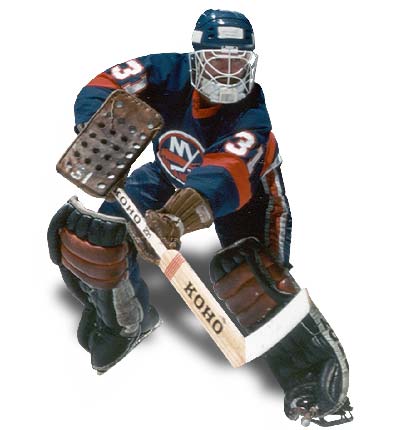