His presence in the league was good for me, it was a challenge and helped me elevate my game. I was as excited as the fans were when we played against each other.
Hall of Famer Mario Lemieux 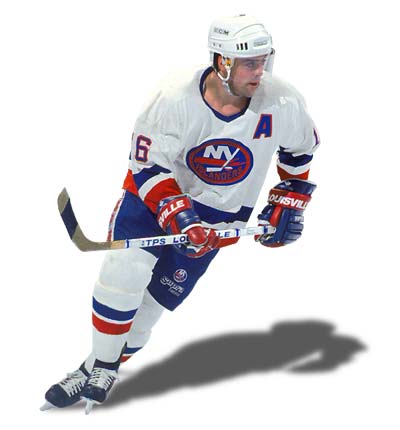