"There was no one in the game who was more committed to playing well each and every shift. There was no cutting corners for Raymond. He held so much respect for the game."
former defensive partner Don Sweeney 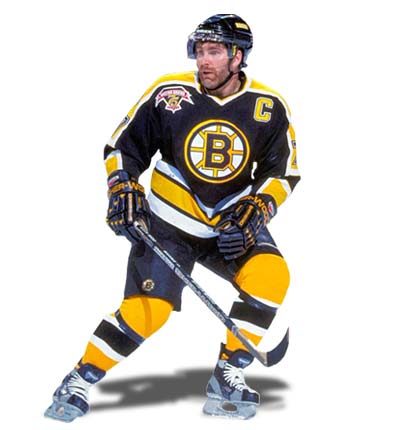