Mark has done so much for the game of hockey and taught so many of our young players. He was an exceptional leader who was unselfish, hard-working and dedicated ?
Hall of Famer ? Wayne Gretzky 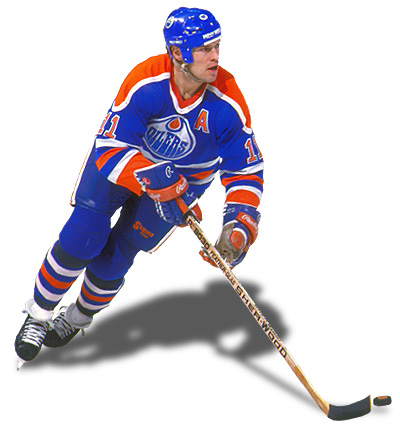