With Rocket Richard, Mike Bossy, Guy Lafleur and Mario Lemieux, there's nobody who wanted to score more desperately than Luc Roitaille. He made himself a Hall of Famer.
Hall of Famer and teammate Wayne Gretzky 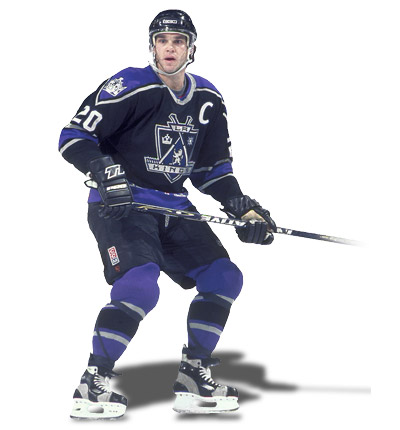