Joe was one of the most team-oriented guys I've ever come across. All he thought about was the team. His commitment to winning and unselfishness is what I think about."
Devils General Manager and Hockey Hall of Famer Lou Lamoriello 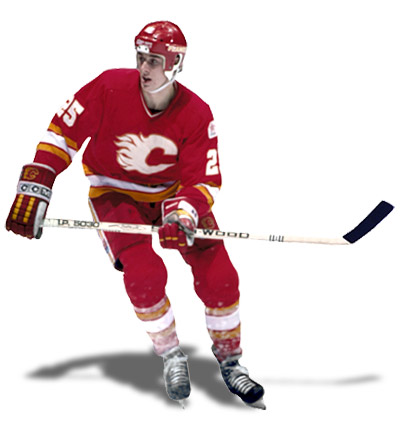