Teemu gets a lot of respect for his goal-scoring ability, but the thing I noticed right away was what a great passer and playmaker he was and how unselfish he was.
- Hall of Famer and teammate Paul Kariya 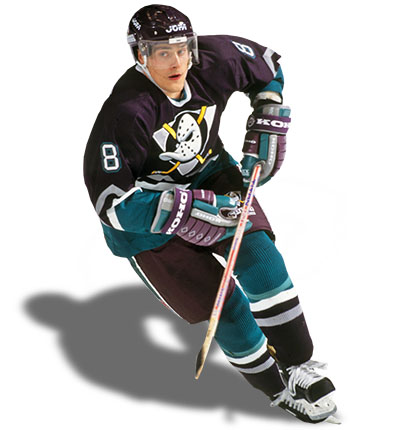