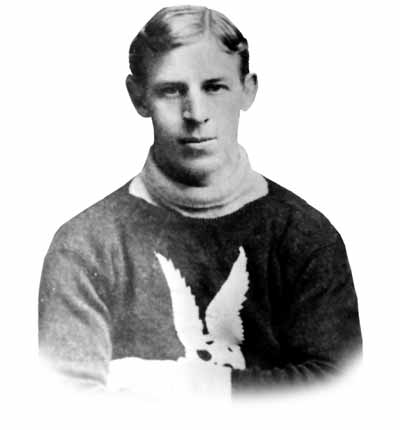 Dickie Boon excelled at a number of sports while growing up on the family homestead located on the present site of the Windsor Train Station in Montreal. In addition to hockey, he enjoyed speed skating in his early teens and won the 1892 Junior Amateur Championship. He also participated in water sports such as rowing and canoeing.

Boon began playing organized hockey in 1894 at the age of 16 with the "Young Crystals" at the old Crystal Rink in Montreal before moving on to the Monarch Hockey Club in 1897. In 1900 he joined the Montreal Amateur Athletic Association Junior Hockey Club and was promoted to the senior team (MAAA) the following year where he played the position of cover point, similar to today's defenseman. Fast and wiry, Boon is credited with being the first player to use the poke-check.

The Montreal AAA was made up of small but durable players and the team was christened "The Little Men of Iron" by the Montreal Star after they defeated the Winnipeg Victorias for the Stanley Cup in 1902. Unknown to those at the time, the Montreal AAA was to be the last amateur club to win the Stanley Cup. With the pros taking over from the amateur game, and his parents objecting to a professional career, Boon retired from the playing ranks in 1905 at the age of 27.

Boon's involvement in hockey was to continue as a co-founder of the Montreal Wanderers, Montreal's first professional hockey club. As manager of the team from 1906 to 1916, he guided the Wanderers to three Stanley Cup championships in four years -- 1907, 1908, and 1910.

After hockey, Dickie Boon became increasingly active in the affairs of the Boon-Strachan Coal business of which he was one of the founders. He also took up curling and golf and became proficient at both, playing well into the later years of his life. To this day, the Boon Trophy is one of the major bonspiels at the Outremont Curling Club, Boon's former home rink.

Dickie Boon was inducted into the Hockey Hall of Fame in 1952. He was also honoured as one of Montreal's outstanding athletes by the Sportsmen's Association of Montreal in July 1954. 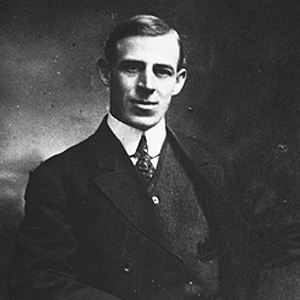 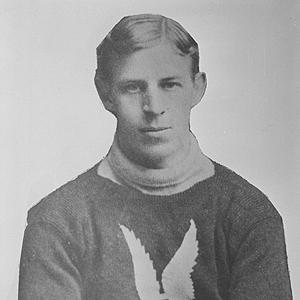