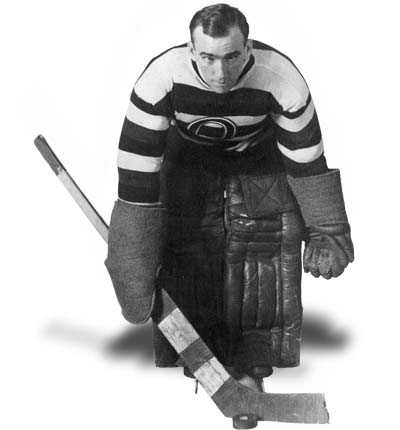 Like most young men of his day Alex "The Ottawa Fireman" Connell excelled at many sports. He was a catcher in the Interprovincial League (baseball), played lacrosse for the Eastern Canadian champion Ottawa team in the 1920's, and played football with St. Brigid's of the Ottawa City League. Amazingly, this future Hockey Hall of Famer entered hockey almost by accident. With no prior experience to his credit, he was talked into playing the game while stationed at Kingston during World War I. Since he could not skate, he had no option but to be the team's goaltender.

Connell proved to be a quick study and joined the Kingston Frontenac Juniors of the Ontario Hockey Association in 1917 before moving to the Ottawa City League in 1919. It was there that he played alongside future Hall of Famer King Clancy while with Ottawa St. Brigid's in 1920-21. Noted for wearing a small black cap when he played, Connell turned pro with the Ottawa Senators for 1924-25 and backstopped Ottawa to the Stanley Cup in 1926-27. The following season saw him establish the National Hockey League record for longest shutout sequence of 461:29 by recording six consecutive shutouts, from January 31 to February 18, 1928. His record stands to this day and may never be broken.

Connell initially retired from hockey in 1933 but returned for one game during the 1933-34 season as a substitute goaltender for the New York Americans after an injury to Roy Worters forced "Shrimp" out of the game. Connell followed up by returning to the game full-time and won his second Stanley Cup as a member of the Montreal Maroons in 1935. Maroons manager and coach, Tommy Gorman, called Connell's performance in the 1935 playoffs the "greatest goalkeeping performance in the history of hockey." He then provided some specifics: "It was in the Stanley Cup playoffs when the Maroons were two men short. For three minutes, Connell put on an astounding effort against the Leafs, and the Maroons went on to win the Cup." The Maroons, who were underdogs in the best-of-five series, won in three straight games. Connell again announced his retirement and did not play in the 1935-36 season but returned to active duty with the English Montrealers for 27 games the following year before retiring for good.

Alex Connell passed away just two weeks after his election to the Hockey Hall of Fame in 1958. 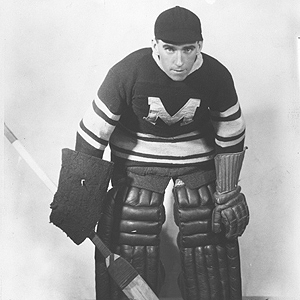 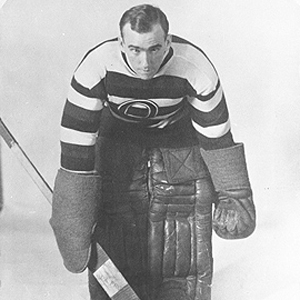 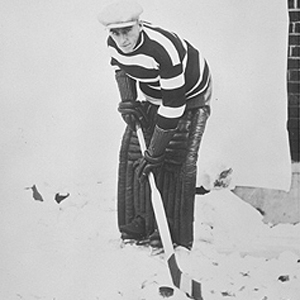 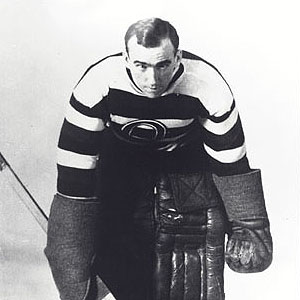 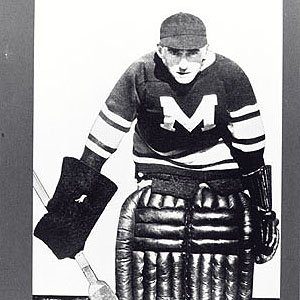