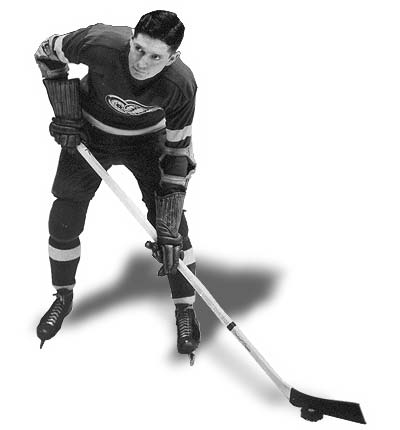 Although he was born in Listowel, Ontario, George Hay spent his early amateur days playing hockey in Winnipeg, Manitoba where he was a teammate of future Hall of Fame member Dick Irvin while they both played for the Winnipeg Monarchs in 1915. Hay was one of the so-called little men - he weighed only 156 pounds - who thrived on professional competition. His hockey career was put on hold while he served overseas during World War I but after the war George returned to the game and played senior hockey in Regina with the Vics during the 1920 and 1921 seasons.

Hay turned professional with the Regina Capitals of the Western Canada Hockey League in 1921 and played four years with the Caps before the franchise was transferred to Portland in time for the 1925-26 season. During his time in the WCHL Hay was named to the First All-Star Team on three consecutive occasions, from 1922-24. When the WCHL became the WHL in its final season of 1925-26, Hay was again named a First Team All-Star.

When the WHL ceased operations, Hay continued his career in Chicago with the Black Hawks in the NHL for a year before being traded to Detroit prior to the 1927 season. He was named to the "unofficial" NHL All-Star team, as selected by the managers, in 1927, and retired from Detroit after playing just one game in the 1933-34 season in order that he might coach the Red Wings' farm team in London, Ontario.

Hay interrupted his career during World War II to become a Royal Canadian Air Force flight-lieutenant and instructor but returned to the business world at the end of the war.

George Hay was inducted into the Hockey Hall of Fame in 1958. 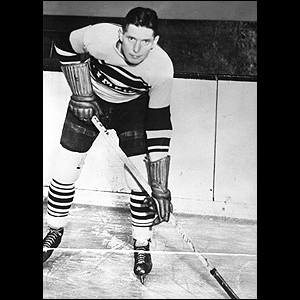 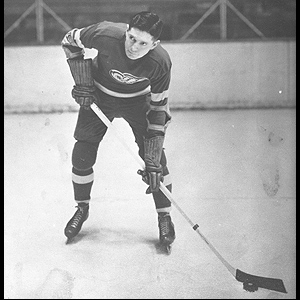 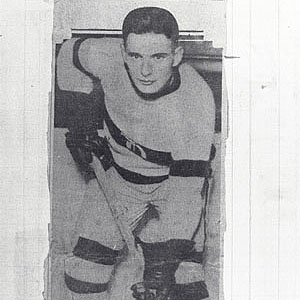