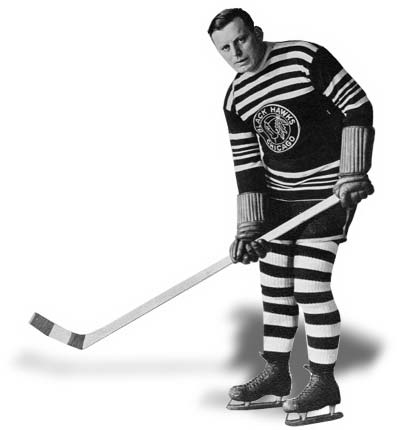 Gordon Keats was born in Montreal and moved with his family to North Bay, Ontario, at a very early age. He was six years old when his young friends in North Bay gave him the nickname of "Duke" after a warship. As a 14-year-old he joined the Cobalt Mining League and gained a reputation as a magnificent puck handler. By the age of 17 he was making $75 a month playing hockey. "To just a kid," he said of his income, "it looked like a million."

He moved south and joined the Toronto Blueshirts of the National Hockey Association in 1915, finishing fifth in league scoring with 22 goals in 24 games. He enlisted in the 228th Battalion in 1916 and put his hockey career on hold for the following two years of military service during World War I. He returned to Toronto after the war, practicing with the senior St.Patricks, when he decided to pack up and move west to pursue his hockey career.

In 1919 Keats joined the Edmonton Eskimos of the Big 4 western league and led the league in scoring for the next two seasons. In 1921 the Eskimos joined the Western Canada Hockey League and it was around this time that story is told of Duke skating the length of the ice backwards and scoring a goal on the opposition. We may never know if Keats actually accomplished such a feat but it is certainly a fact that he was a perennial All-Star while in the WCHL, being named to the First Team for four consecutive years from 1922 to 1925. He was also named as a First Team All-Star for the Western Hockey League in 1926. One of his most memorable goals came in the 1923 WCHL playoffs against Regina. Keats won the game for Edmonton on a penalty shot and the victory sent the Eskimos into the Stanley Cup finals against the Ottawa Senators of the National Hockey League. The Senators won the best-of-three series with two, single-goal victories, one coming in overtime.

When the WHL folded in 1926 Keats moved on to play in the NHL with Boston, Detroit, and Chicago over a three-year span before being traded to the Tulsa Oilers of the American Hockey Association early in the 1928-29 season by Chicago. He led the AHA in scoring that year and played one further season in the AHA before regaining his amateur status and returning to Edmonton to play the final years of his career with the Eskimos of the North West Hockey League.

Inducted into the Edmonton Sports Hall of Fame in 1964, Duke Keats was once praised by Lester Patrick for being "the brainiest pivot that ever strapped on a skate because he could organize plays and make passes every time he starts."

Duke Keats was inducted into the Hockey Hall of Fame in 1958. 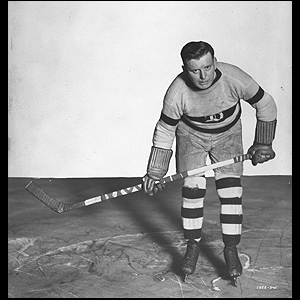 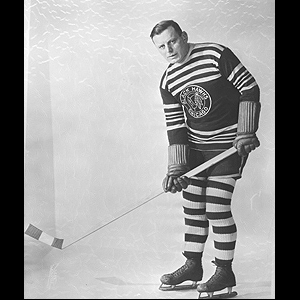 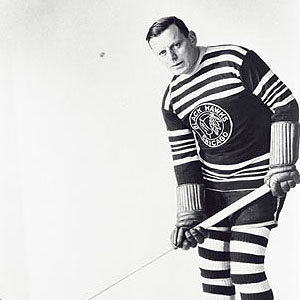