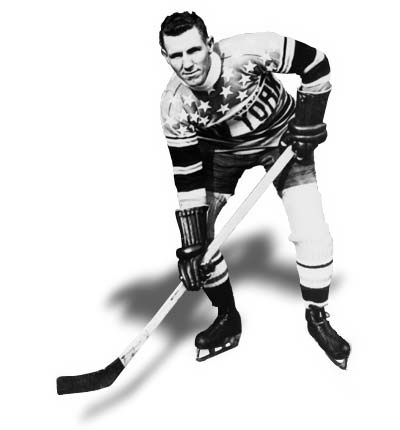 Wilfred "Shorty" Green began his hockey career after graduating from Sudbury High School by joining the Northern Ontario senior title winning Sudbury team in 1915. He appeared in the 1917 Allan Cup finals as a member of the 227th Battalion team and then spent the next 30 months in the army during World War I, being released from military service in late December 1918. He picked up where he left off prior to the war, this time as a member of the 1919 Hamilton Tigers Allan Cup winning team, and then returned home to play four years with the Sudbury Wolves of the Northern Ontario Hockey Association.

Green was a small, tough, and aggressive player when he turned pro with the NHL's Hamilton Tigers in 1923. He was the captain of the Tigers when they went out on strike prior to the 1925 playoffs after qualifying for the postseason for the first time in the team's five-year existence. The team and its players were moved to New York for the 1925-26 season and became the New York Americans. Green played on the so-called "Tiger Line" with ex-Tigers Billy Burch and brother Red Green as a member of the Americans, and he scored the first goal in the new Madison Square Garden.

After retiring in 1927 Green coached the Americans during the 1927-28 season before moving on to coach the Duluth Hornets of the American Hockey Association in 1928-29. He returned to active duty sporadically, playing three games for Duluth spread over two seasons in 1929-30 and 1930-31. He played one final season with Tulsa in 1931-32 before hanging the blades up for good because of a serious kidney injury. He passed through Steeltown once more as coach of the Hamilton Tigers in the Ontario Hockey Association before going home to Sudbury in 1937.

In the 1920's, Hamilton's downtown core was lined with small green water fountains that afforded its citizens a refreshing drink as they went about their shopping or business activities. Some of those fountains remain to this day and are still affectionately referred to as "Shorty Greens."

Shorty Green was inducted into the Hockey Hall of Fame in 1962. 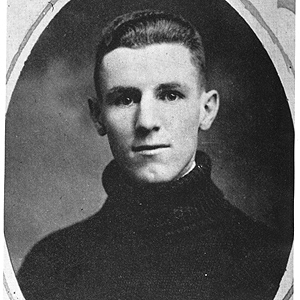 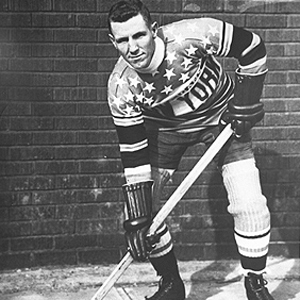 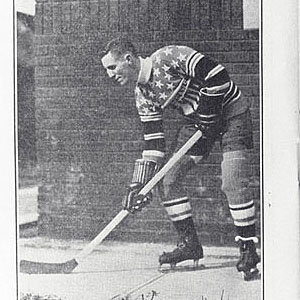