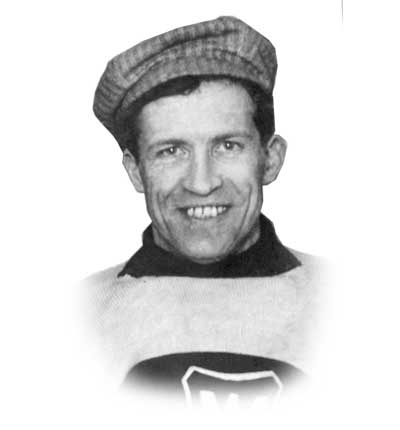 Riley Hern's hockey career began at an early age while playing for the local school teams in St.Mary's and nearby Stratford, in southwestern Ontario. He played both as a goaltender and as a forward during his formative years in the game but it was as a puckstopper that he is best remembered.

Hern turned pro with the Pittsburgh Keystones of the Western Pennsylvania Hockey League in the 1901-02 season and led the league with nine victories in 14 games as the Keystones took the WPHL title. Hern's play was recognized in his selection to the league's First All-Star Team that year. The following season he led the league again, this time in losses, recording only one victory while losing ten!

He moved on to play the next two seasons with Houghton-Portage Lakes of the International Hockey League, leading them to the league title in both years as well as earning a First Team All-Star selection in 1905 and a Second Team All-Star selection the following season. Hern began the 1906-07 season with the Montreal Wanderers and would lead the Redbands to the Stanley Cup in four of the next five seasons before his retirement in 1911.

Hern had retired from hockey because of the pressures of his business but had kept himself involved with the game by acting as a referee and goal judge in local leagues and games.

Riley Hern was inducted into the Hockey Hall of Fame in 1962. 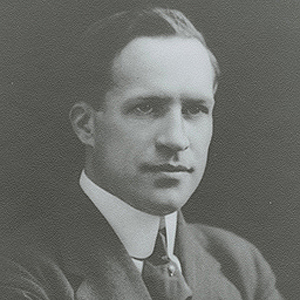 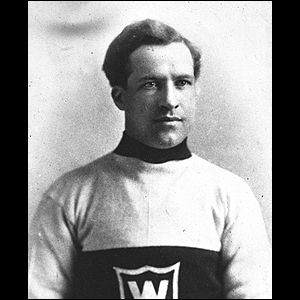 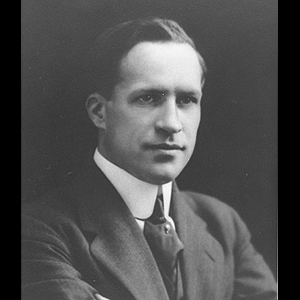