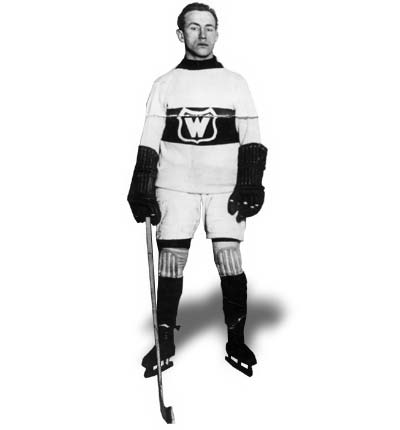 Born in the Griffintown section of Montreal, Harry Hyland played his early hockey with the Montreal Gaelics, St. Ann's, and then Shamrocks. He was still young enough to play junior hockey when he turned professional with the Shamrocks during the 1908-09 season. A fast skater with a powerful shot, he scored two goals in his professional debut against Quebec.

Hyland joined the Montreal Wanderers for 1909-10 and was a major part of the Wanderers Stanley Cup championship. The season of 1909-10 also saw Hyland as a member of the Minto Cup champion Montreal Shamrocks lacrosse team.

In 1911-12 he joined the New Westminster Royals of the Pacific Coast Hockey Association and was named to the PCHA First All-Star team. He also played on another Minto Cup championship lacrosse team during his stay in New Westminster.

Hyland returned to the Wanderers the following season and scored eight goals in a single game on January 27, 1913 in a 10-6 Montreal victory over Quebec. He remained with the Wanderers until the team was dissolved in January 1918 when a fire destroyed the Westmount Arena. He finished his playing career as a member of the Ottawa Senators after being claimed in the NHL Dispersal Draft of Wanderers players.

In his first season off the blades he coached the McGill University hockey squad and later coached the Columbus entry in Senior Group of the Quebec Amateur Hockey Association, a forerunner of the Quebec Senior Hockey League, for four seasons.

In addition to being named to the Hockey Hall of Fame in 1962, Harry Hyland is also a member of the Loyola Sports Hall of Fame. 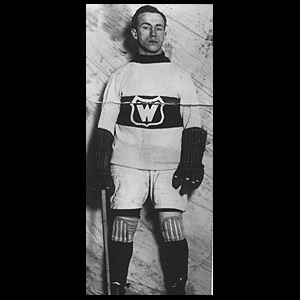 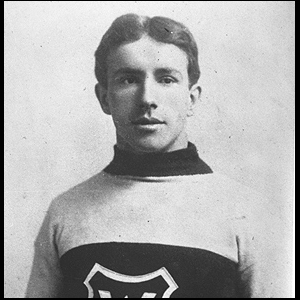 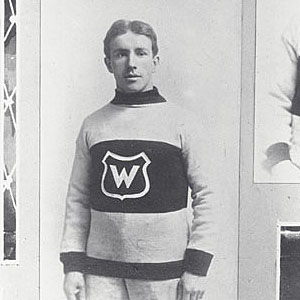