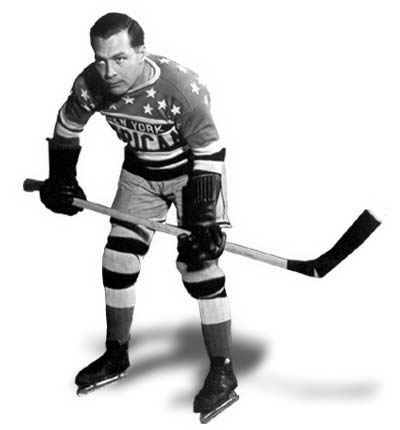 Billy Burch is often cited as one of the first American-born players to make an impact in the National Hockey League even though he came to Canada at an early age and honed his hockey skills while playing at the Aura Lee rink, Jesse Ketchum Park, and at Cottingham Square neighbourhoods of Toronto. He also enjoyed football and played with Lionel Conacher for Central YMCA when that team won the Ontario Union championship. He was a member of the Ontario Hockey Association and Canadian Junior champion Toronto Canoe Club in 1920 with future Hall of Famers Roy Worters and Lionel Conacher as teammates.

In 1925, Burch won the Hart Trophy as the National Hockey League's most valuable player, but he is best remembered that year as a member of the Hamilton Tigers hockey club that refused to play in the NHL's playoffs because of a contract dispute. Two years later, he was named the winner of the Lady Byng Trophy after being runner-up to Frank Nighbor the previous season. He was only the second player to win both the Hart and Lady Byng Trophies, Nighbor being the first. Only five others -- Buddy O'Connor, Bobby Hull, Stan Mikita, Wayne Gretzky and Brett Hull -- have been so honoured in the history of the league.

When the Tigers moved to New York to become the Americans in 1926, Burch was dubbed "Yonkers" Billy Burch, "the Babe Ruth of hockey" as a marketing ploy. Burch played a total of eleven seasons in the NHL, retiring after splitting the 1932-33 season between Boston and Chicago.

Billy Burch died on November 30, 1950, just days after celebrating his 50th birthday. He was posthumously inducted into the Hockey Hall of Fame in 1974. 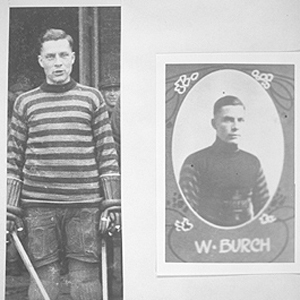 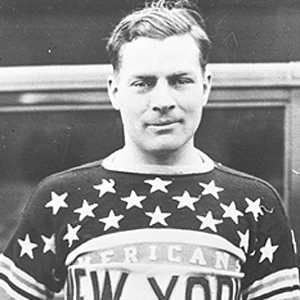 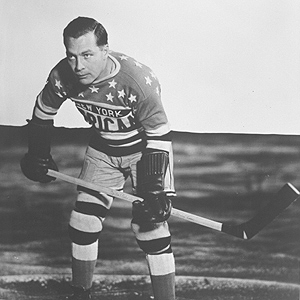 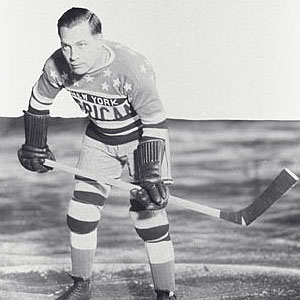