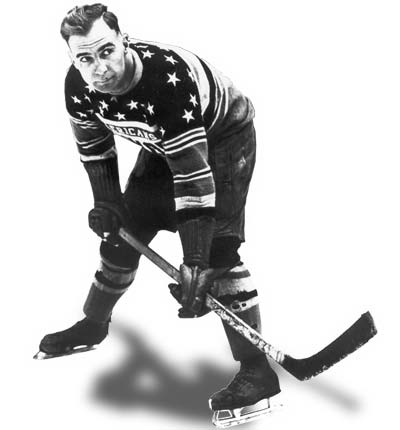 Named Canada's top male athlete of the half-century in 1950, Lionel Conacher excelled in virtually every sport he took part in. Aptly named "the Big Train," the 6', 195-pound Conacher was a proficient NHL skater. He normally played left defense and was best known for his imposing physical presence, leadership skills and rock-solid play in his own zone.

The Toronto native didn't start skating until he was 16 years old, but he made up for lost time, refining his game with the Toronto Century Rovers and the Aura Lee Athletic Club before joining the Toronto Canoe Club juniors in 1919-20. The Paddlers captured both the OHA junior crown and the Memorial Cup later that season. Following this junior success, Conacher returned to the Aura Lees to play for their senior team for two years. In 1920 he also hit the game-winning home run to give his team the Toronto semipro baseball crown, then promptly took a taxi across the city and scored four goals for his lacrosse team, which was losing 3-0 when he arrived. In 1921 he scored two touchdowns to lead the Toronto Argonauts to victory in the Grey Cup game.

In 1922-23, Conacher played hockey for the North Toronto Seniors and he was on hand when they played Midland on February 8, 1923, in the first match ever broadcast on radio. At this stage, Conacher was so highly regarded that the Toronto St. Pats and Montreal Canadiens both invited him to play in the NHL. Although he declined to sign with either of these teams, it was to be only a matter of time before he made his big-league debut.

He maintained his amateur status long enough to accept an athletic scholarship offered from Bellefonte Academy in Pittsburgh, Pennsylvania. Conacher then captained the Pittsburgh Yellow Jackets in 1924 and 1925 as they won consecutive United States Amateur Hockey Association titles.

In 1925-26, the Big Train finally made his professional hockey debut. He was instrumental in keeping most of the Yellow Jackets together when the team renamed itself the Pirates and was admitted to the NHL as an expansion squad. The burly rearguard captained the team and scored the first goal in franchise history, against the Boston Bruins on November 26, 1925. A year later he was traded to the New York Americans, where he played four seasons and helped Leo Reise and Bill Brydge anchor the club's defense corps.

Conacher functioned as the Amerks' player-coach in 1929-30, then joined the Montreal Maroons the next season. He enjoyed three excellent years there, including a career-best 28 points in 1932-33. The Chicago Black Hawks obtained his services in time for the 1933-34 schedule, and Conacher was a key figure in the club's first-ever Stanley Cup victory that season. His impact was such that he finished second to the Canadiens' Aurel Joliat in the voting for the Hart Trophy and earned a spot on the NHL First All-Star Team.

After one year in Chicago, Conacher returned to the Maroons, where he'd spend his last three NHL seasons and take part in a second Cup triumph in 1935. He brought his distinguished career to a close after the Maroons were eliminated from the playoffs by the New York Rangers on April 23, 1937. Rather than risk becoming a fading star, he went out on a high note: He was runner-up to Babe Siebert in the 1937 Hart Trophy voting and was placed on the NHL Second All-Star Team. 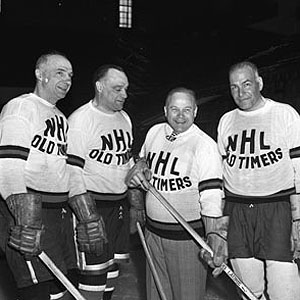 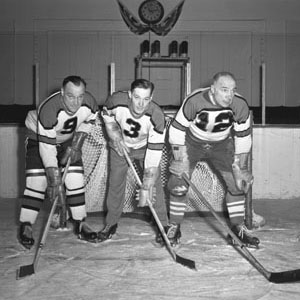 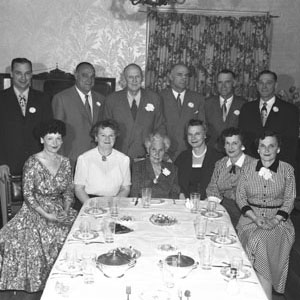 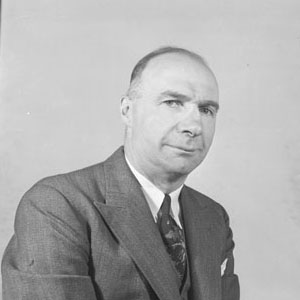 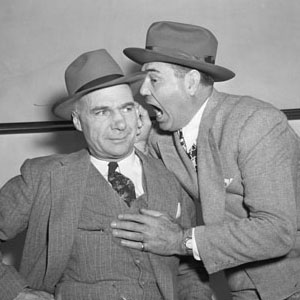 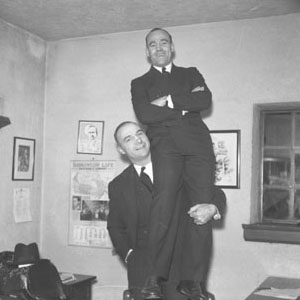 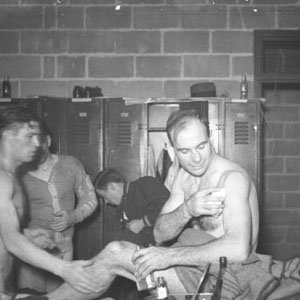 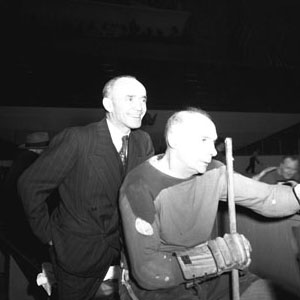 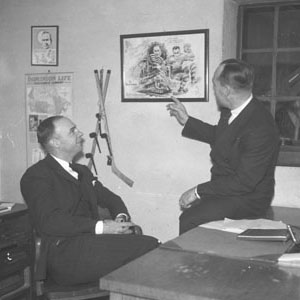 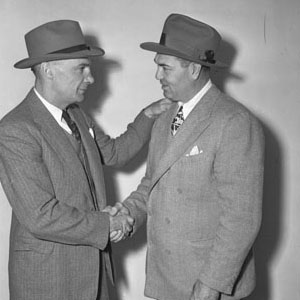 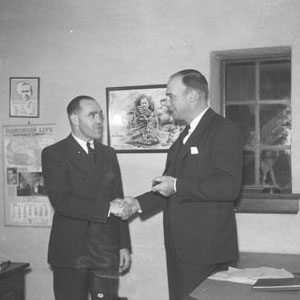 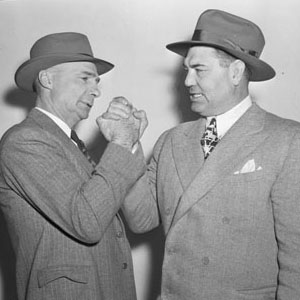 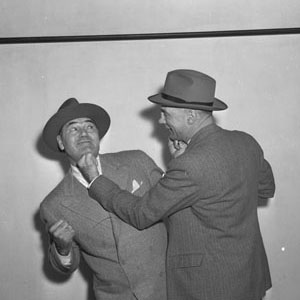 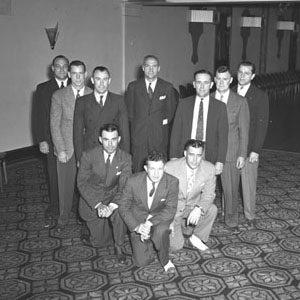 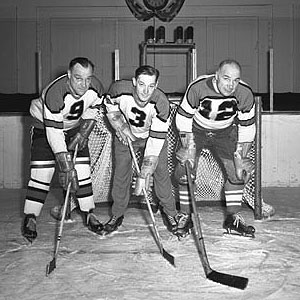 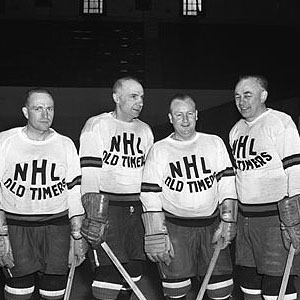 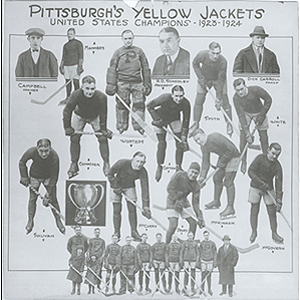 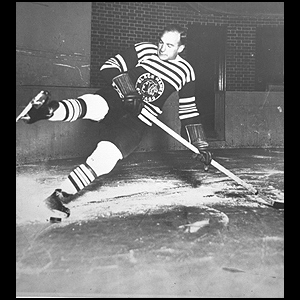 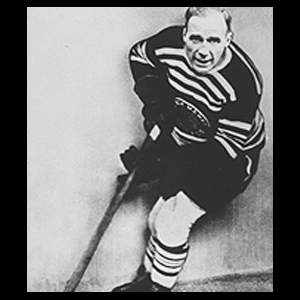 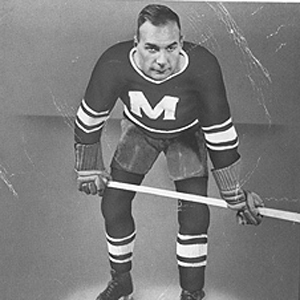 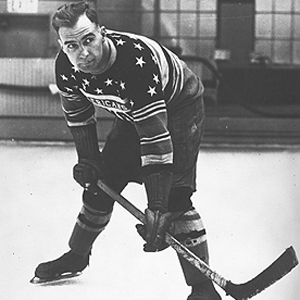 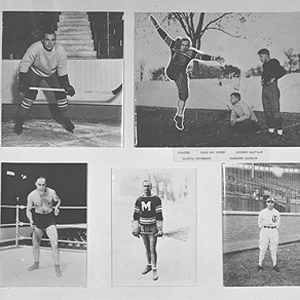 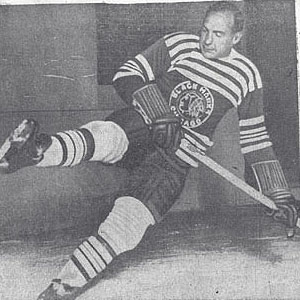 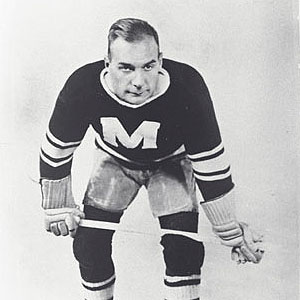