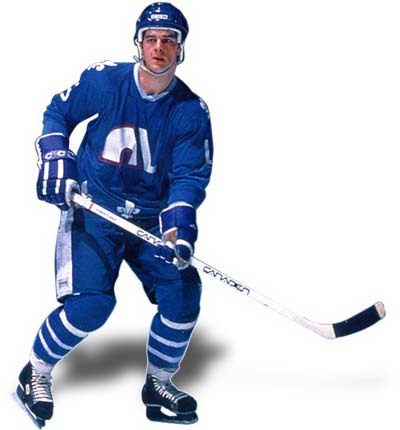 One of the most opportunistic scorers in league history, Michel Goulet was an elite left winger during his 15-year career. He managed to score at least 20 goals in all but his last NHL year and once enjoyed a stretch of seven consecutive seasons with at least 40 goals. Although he wasn't considered a rough player, Goulet wasn't intimidated by aggressive play on the part of the opposition.

Goulet signed his first pro contract with the Birmingham Bulls of the World Hockey Association after a brilliant junior career with the Quebec Remparts of the QMJHL. In his last year as an amateur, he scored 73 goals and was placed on the league's Second All-Star Team. Goulet fared well as a rookie pro in Alabama's Deep South with 28 goals while taking a regular shift. Although he'd never heard English spoken in his youth, his transition was aided by rooming with fellow francophone Gaston Gingras. He worked well on a line with Rick Vaive and Rick Adduono.

Following the NHL/WHA merger, Goulet was declared eligible for the 1979 Entry Draft. As one of the former WHA clubs, the Quebec Nordiques had to wait until the established NHL teams chose before they could make their first selection. Fortunately for them, Goulet was still available and they wasted no time in calling out his name.

The youngster put up excellent numbers as a rookie with 22 goals and held up well over the grind of an 80-game NHL schedule. Over the next three years, his goal-scoring increased to 32, 42 and a personal high of 57. His 13 points in 16 matches helped the Nordiques surprise many onlookers by reaching the Stanley Cup semifinals in 1982.

Goulet's 57 goals in 1982-83 began a string of four consecutive 50-goal seasons. That spring he played on a line with Dennis Maruk and Mike Gartner while representing Canada at the World Championship, and the following year he was one of Canada's most reliable forwards at the 1984 Canada Cup tournament. This proved to be Goulet's longest pro season, as he didn't stop playing until the Nordiques were vanquished by the Philadelphia Flyers in the semifinals on May 16, 1985. The classy left winger was an almost insuperable force that post-season with 11 goals and 21 points in 17 games. All through this success, he remained in the background as the three Stastny brothers garnered most of the headlines in Quebec.

A boisterous home crowd at Le Colisee cheered Goulet when he represented the NHL in the Rendez-vous '87 exhibition series against the Soviet All-Stars. Held in place of the NHL All-Star Game, this two-game set finished deadlocked with each side gaining a victory. Later in the year he helped Canada defend its Canada Cup title in a memorable three-game finals against their arch rivals from the USSR.

By the late 1980s, the Nordiques were in decline and many veterans were traded as part of a rebuilding and cost-cutting strategy. Just prior to the trading deadline in March 1990, Goulet was sent to the Chicago Blackhawks. He adjusted well to his first new team in a decade, but this change required his veteran poise; he was now playing on a tight-checking team that required him to play a defensive role while providing timely scoring. Goulet thrived in this new environment, though in the summer of 1990 he was diagnosed with a condition that causes a rapid heartbeat. A complicated procedure saved his career.

Goulet's 50-goal seasons on the free-skating Nordiques were a thing of the past, but he did manage three straight 20-goal seasons. On February 23, 1991, he notched a hat trick against Minnesota to reach the 1,000-point mark. On February 16, 1992, he scored his 500th goal on a breakaway against the Calgary Flames in front of a thrilled audience at the old Chicago Stadium. And he played well when the Hawks reached the Stanley Cup finals in 1992, although they lost to the defending champion Pittsburgh Penguins.

Goulet was in the midst of another solid year in the Windy City when his life changed suddenly. While playing the Canadiens at the Montreal Forum on March 16, 1994, he crashed into the end boards and struck his head. This resulted in a severe concussion that forced the veteran to retire and begin a difficult battle with the post-trauma symptoms. A year to the day after the accident, Goulet's number was retired by the Nordiques before a cheering crowd at Le Colisee. The popular winger eventually recovered from his injury to lead a normal life and was thrilled when he was voted into the Hockey Hall of Fame along with former teammate Peter Stastny in 1998. 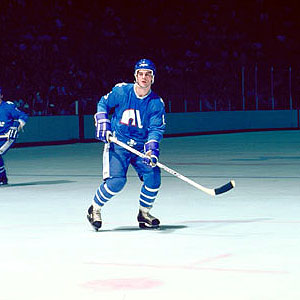 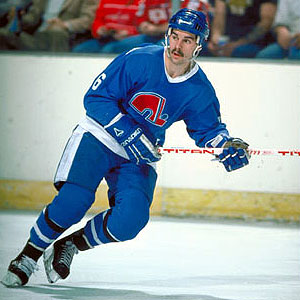 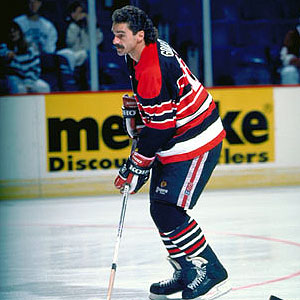 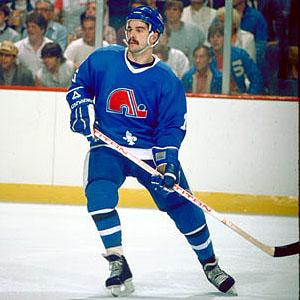 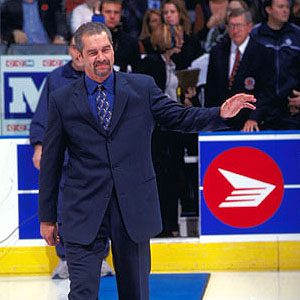 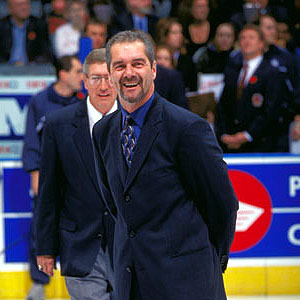 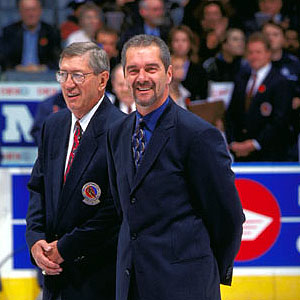 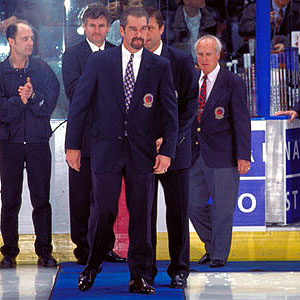 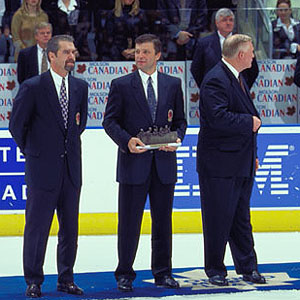 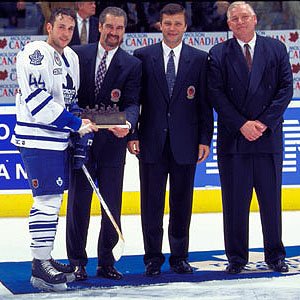 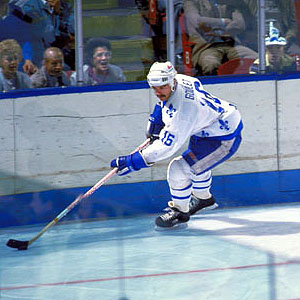 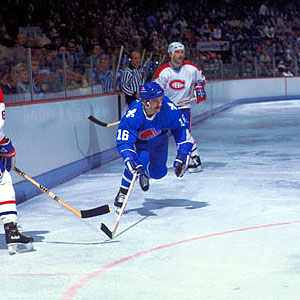 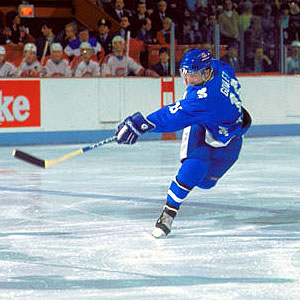 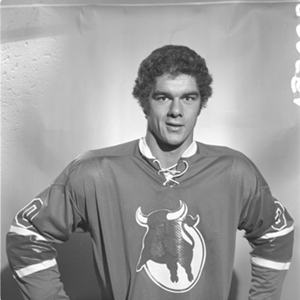