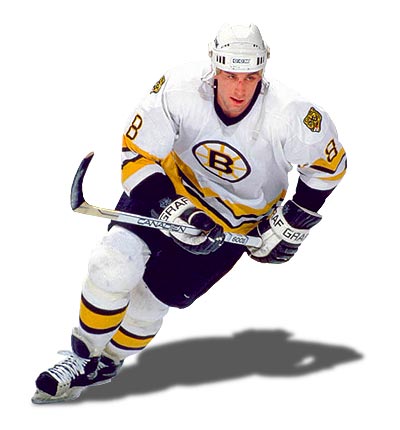 As a rookie with the Portland Winter Hawks of the Western Hockey League, Neely scored 56 goals and 120 points in 1982-83. That spring, with Portland entered as the host team, the Winter Hawks collected the Memorial Cup as junior champions. Cam recorded a hat-trick, including the winning goal, in the tournament's championship game.

After a sensational junior career, Cam was selected by the Vancouver Canucks ninth overall in the 1983 NHL Entry Draft. He made his NHL debut that fall and played three seasons in Vancouver. In his second season as a Canuck, Cam exhibited the promise expected of him when he scored twenty-one times. But his career found a new gear when he got the opportunity to play for the Boston Bruins after a June 1986 trade sent Neely and Vancouver's first round draft pick in 1987 to Boston for Barry Pederson.

Increased ice time allowed the 6'1", 215 pound winger to explode offensively. In 1986-87, he tallied 36 times, followed by seasons with 42, 37, 55 and 51 goals. Injuries reduced Cam's season to just nine games in 1991-92 and 13 the next season. Returning to play in 1993-94 after the two injury-riddled seasons, Neely proved that he hadn't lost his ability to score, collecting 50 goal in just 49 games (second fastest in NHL history) and earning Cam the Masterton Trophy for perseverance and dedication. In spite of nagging injuries, in the ten seasons Neely played for the Bruins, he still led the team in scoring seven times, including three campaigns with fifty or more goals.

In both 1987-88 and 1989-90, the Neely-led Bruins reached the Stanley Cup final, facing the powerful Edmonton Oilers on both occasions. Although Edmonton won both finals, Neely was superb in leading Boston to their finest moments since the Orr-led Bruins of the early 1970's.

Cam Neely is considered the pre-eminent power forward of his era. It was talent and dogged determination that set the competitor above his peers and earned Neely a spot in the Hockey Hall of Fame.

In September 2007, the Boston Bruins named Cam Neely to a vice-presidency of the team. He was named president in June 2010. 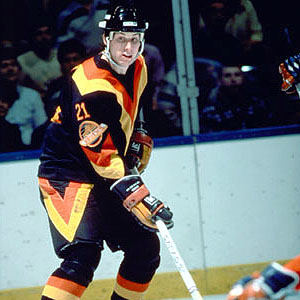 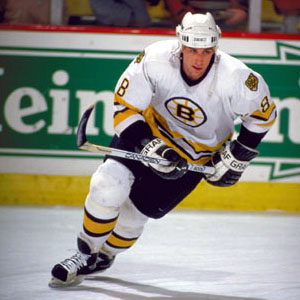 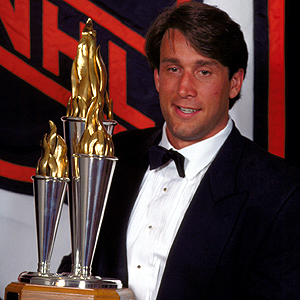 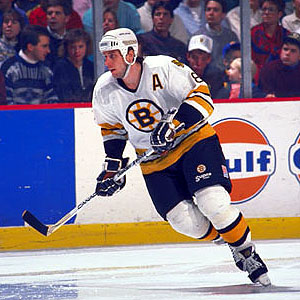 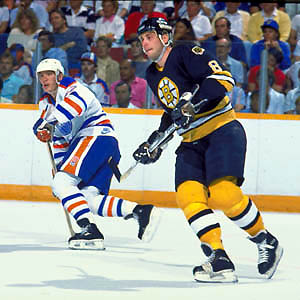