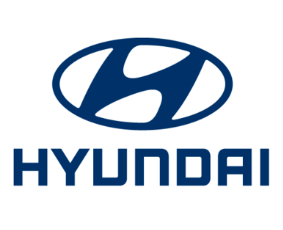 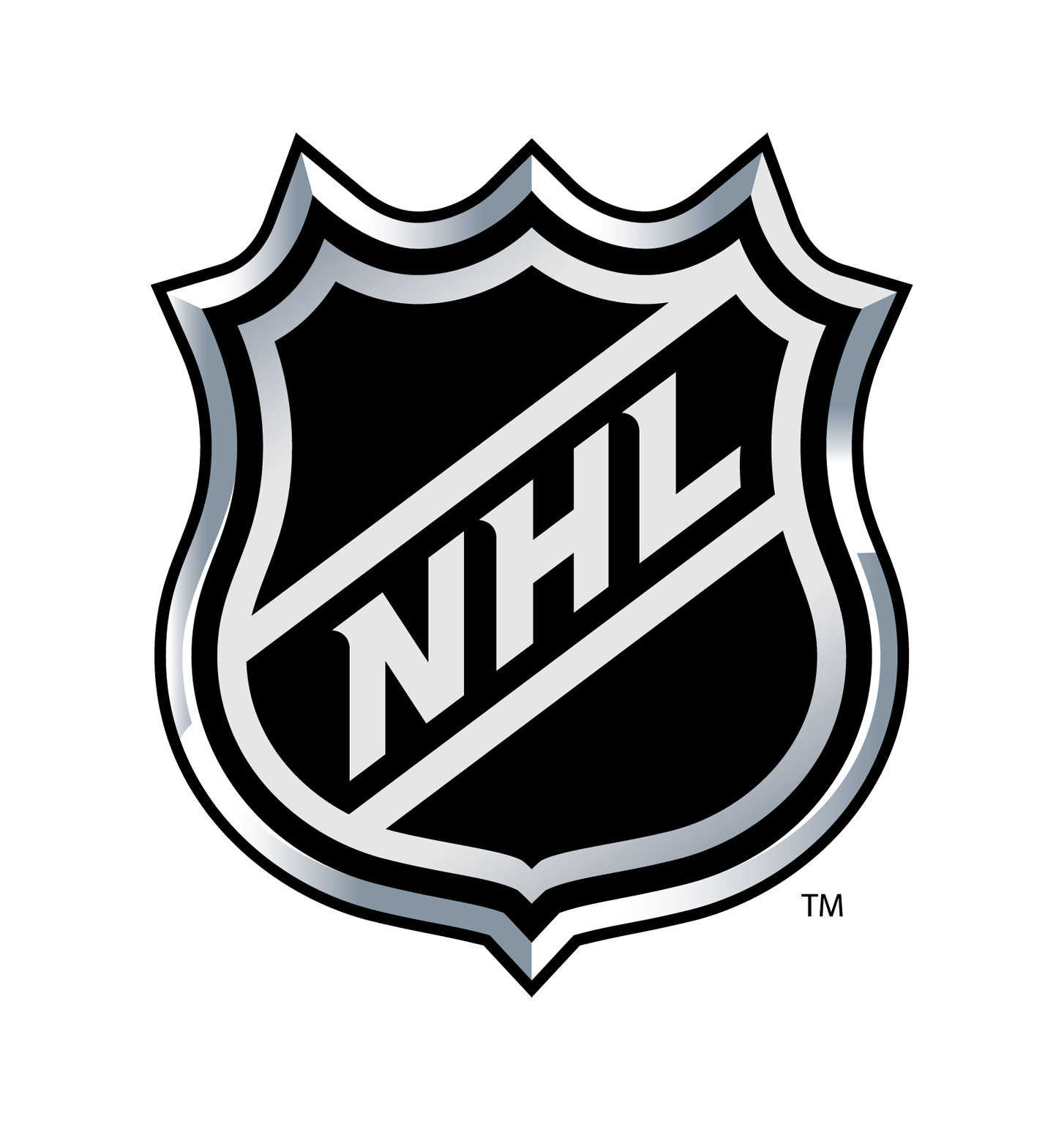 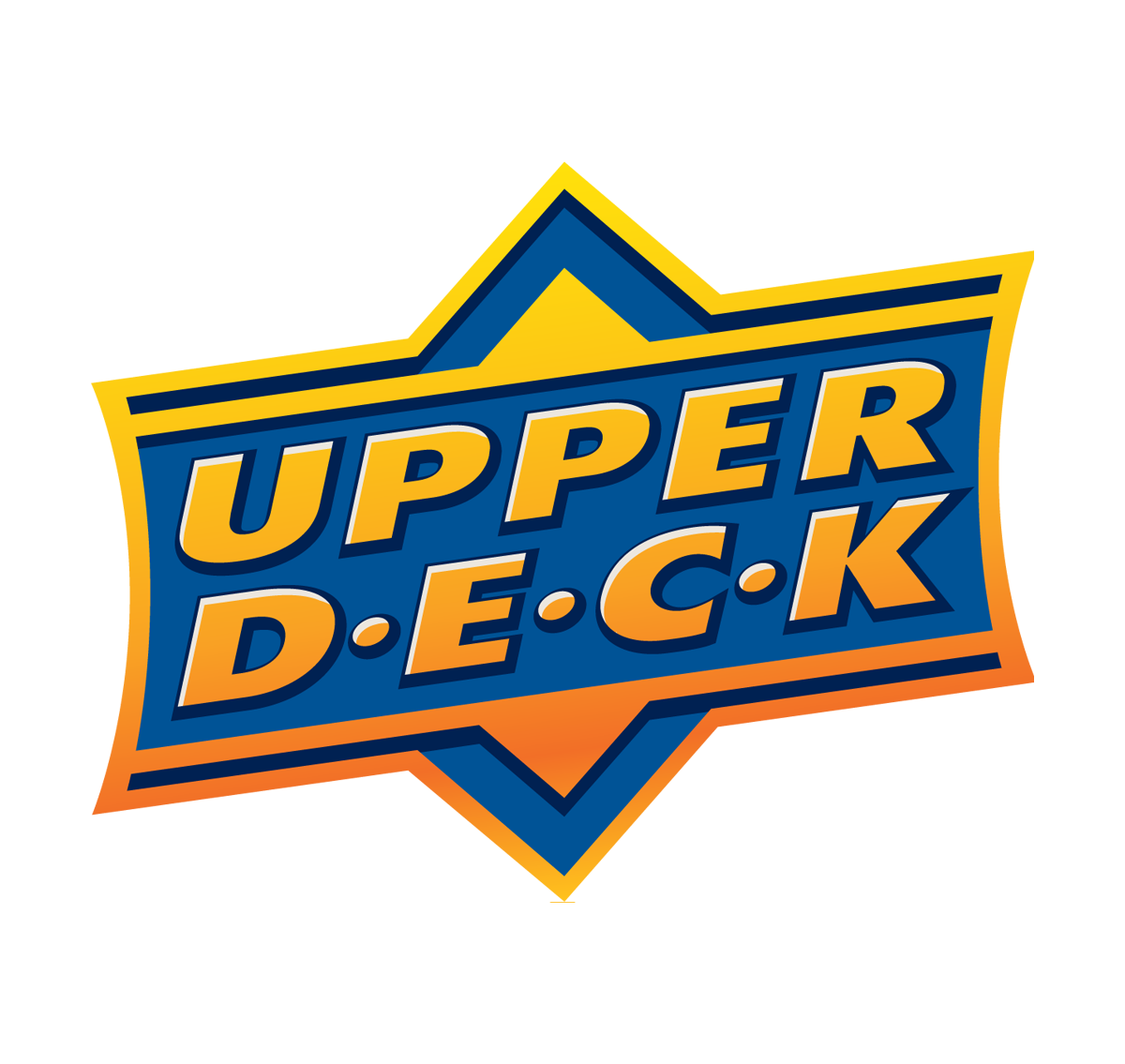 Sponsor since 2022 – Hyundai Auto Canada Corp., a subsidiary of Hyundai Motor Company of Korea, with over 250 dealers across Canada and champion of grassroots hockey communities and innovators, holds title to the Hall of Fame's central exhibit, the NHL Zone.

Sponsor since 1993 - Esso, a brand of Imperial Oil Limited and Canada's largest petroleum refiner, holds title branding to the Great Hall, home of the Stanley Cup and Honoured Member plaques, as well as the HHOF Honoured Members online section. The company's extensive hockey association dates back to sponsoring hockey's first national and international radio broadcast in 1936 and subsequent first television broadcast in 1952.

Sponsor since 1997 - The International Ice Hockey Federation (IIHF) is the governing body of international ice hockey and its 73-member country associations. The IIHF has partnered with HHOF on the joint venture, Images on Ice, a comprehensive digital hockey photography service for news media, publishers, and licensees, which photographs all top-tier IIHF championships. The organization's rich history and global presence is featured throughout the 6,000 sq/ft World of Hockey Zone within the Hall of Fame, including its wall of IIHF Hall of Fame members.

Sponsor since 1993 - The National Hockey League (NHL) is the premiere professional hockey league in North America and the nation's most prominent sports league. Formed in 1917, the league has expanded to 32 teams throughout Canada and the United States. The NHL's immense impact and role on the game of hockey is on display throughout the 6,000 sq/ft NHL Zone, the central area of the Hall of Fame, including showcases featuring the legends of hockey and Stanley Cup rings.

Sponsor since 1993 - The National Hockey League Players' Association (NHLPA) is the union representing the professional hockey players under contract to the 32 member clubs in the National Hockey League. The association holds title branding to the Game Time, the HHOF's primary interactive area and location of the Shoot Out and Shut Out games located within the zone's 2,400 square foot simulated rink, as well as title to the HHOF NHL Player Search online section.

Sponsor since 2014 – Scotiabank is a leading financial services provider in over 55 countries and is recognized as Canada's most international bank. In addition to its sponsorship of HHOF, whereby it serves as the "Official and Exclusive Bank/Financial Institution of the Hockey Hall of Fame", Scotiabank is involved with far-reaching sponsor-based hockey initiatives, ranging from those associated with grassroots hockey programs to the National Hockey League.

Sponsor since 1993 - TSN/RDS, Canada's leading sports TV network and major broadcaster of hockey, including the NHL and World Championships, holds title branding to the Broadcast Zone, an interactive exploration of the nuances and evolution of television hockey broadcasting, as well as title to the Hall of Fame's fixed-seated theatre that is currently screening Stanley Game Seven, hockey's first 3D film.

Sponsor since 2001 - The Upper Deck Company, the leading sports and entertainment trading card and collectibles company, holds title sponsor to the Collectors' Corner exhibit within the Hall of Fame and produces exclusive lines of HHOF-themed trading cards.

Sponsor since 2013 - Tim Hortons, Canada's largest fast food service chain with over 3,600 restaurants nationwide, holds title sponsor to the Hockey Hall of Fame's west Theatre, and is a presenting sponsor of the annual Induction Weekend/Celebration. The company is renowned for its Timbits Minor Hockey Program, a community-based, grassroots sponsorship program for children aged four to eight years old at the house league level. 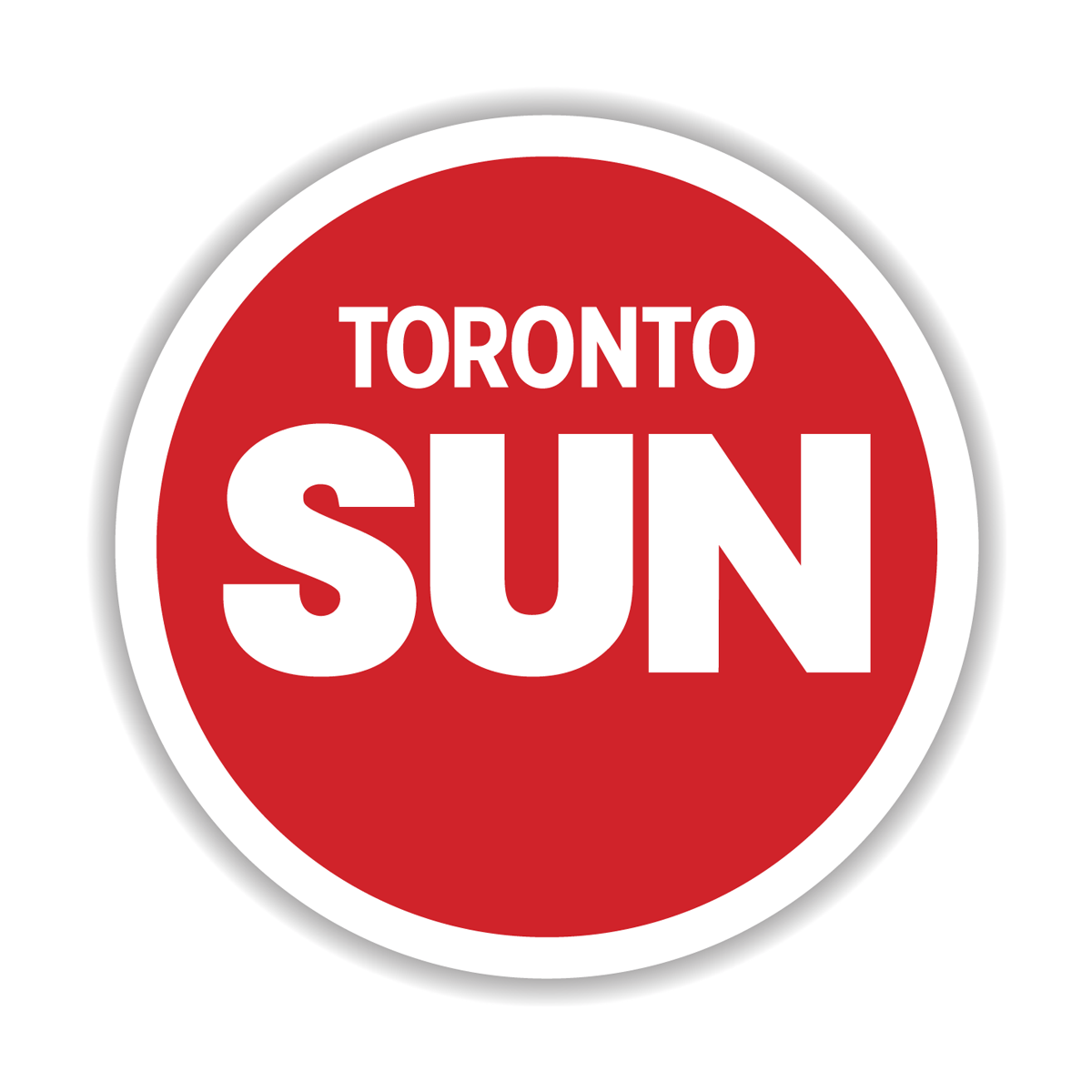 Sponsor since 2019 - Goodyear Canada Inc., the Canadian subsidiary of The Goodyear Tire and Rubber Company headquartered in Akron, Ohio, in the business of manufacturing, distributing and selling tires and tire tubes intended for use with automotive vehicles, holds title branding to the Hall of Fame's Shoot Out simulation game and is a co-presenting sponsor of the annual Hockey Hall of Fame Induction Weekend/Celebration, including title to the Inductee Fan Forum.

Sponsor since 2017 – Imports Dragon, a Canadian-based global toy manufacturer and distributor and one of the fastest growing toy companies in North America, offers a wide range of products including an extensive line of hockey player figurines. Imports Dragon holds exclusive licensing rights to Hockey Hall of Fame-based figurines, and is title sponsor to the Hall of Fame's newest exhibit, The Mask.

Sponsor since 2002 - PepsiCo Canada, a branch of global PepsiCo Inc. is the second largest food and beverage business in the world. The company's wide range of beverages is used exclusively for HHOF hospitality events and in-facility vending machines.

Sponsor since 1993 - Postmedia Network Inc. (Toronto Sun/National Post), a wholly owned subsidary of Postmedia Network Canada Corp., is a Canadian news media company representing more than 160 brands across multiple print, online and mobile platforms. The company is a co-presenting soponsor of the Hockey Hall of Fame Legends Classic and partners with HHOF throughout the year on marketing campaigns and contests.

Sponsor since 2018 – Canada's second largest air carrier, WestJet Airlines Ltd., first took to the sky in 1996 and today flies to more than 100 destinations in Canada, the United States, Mexico, Europe, the Caribbean and Central America. As a part of its HHOF licensing and promotional contract, WestJet serves as the "Official Airline of the Hockey Hall of Fame" as well as a "Presenting Sponsor" to the Hall's annual Induction Weekend/Celebration. 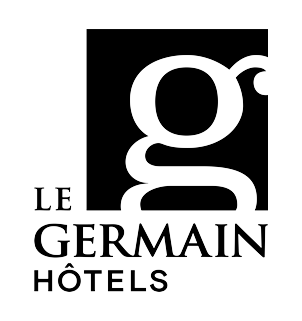 Sponsor since 2018 – Le Germain Hotel Maple Leaf Square is the official hotel of the Hockey Hall of Fame and positioned in the heart of Toronto’s sports and entertainment district. Integrated into the Maple Leaf Square complex, this luxury boutique hotel is connected to the Scotiabank Arena and offers a perfect mix of elegance, cozy comfort and all the best amenities. The hotel is walking distance to Toronto's vibrant Harbourfront, world-class sporting venues and attractions including the Hockey Hall of Fame.

Sponsor since 2021 – Play Hockey Canada Inc. is a Winnipeg-based hockey company that services over 40,000 athletes annually across training, teams, tournaments and tours throughout North America. It programs and plays host to the annual Hockey Hall of Fame Future Legends Invitational in Toronto which features the top 9-11 year old boys and girls from across the globe.