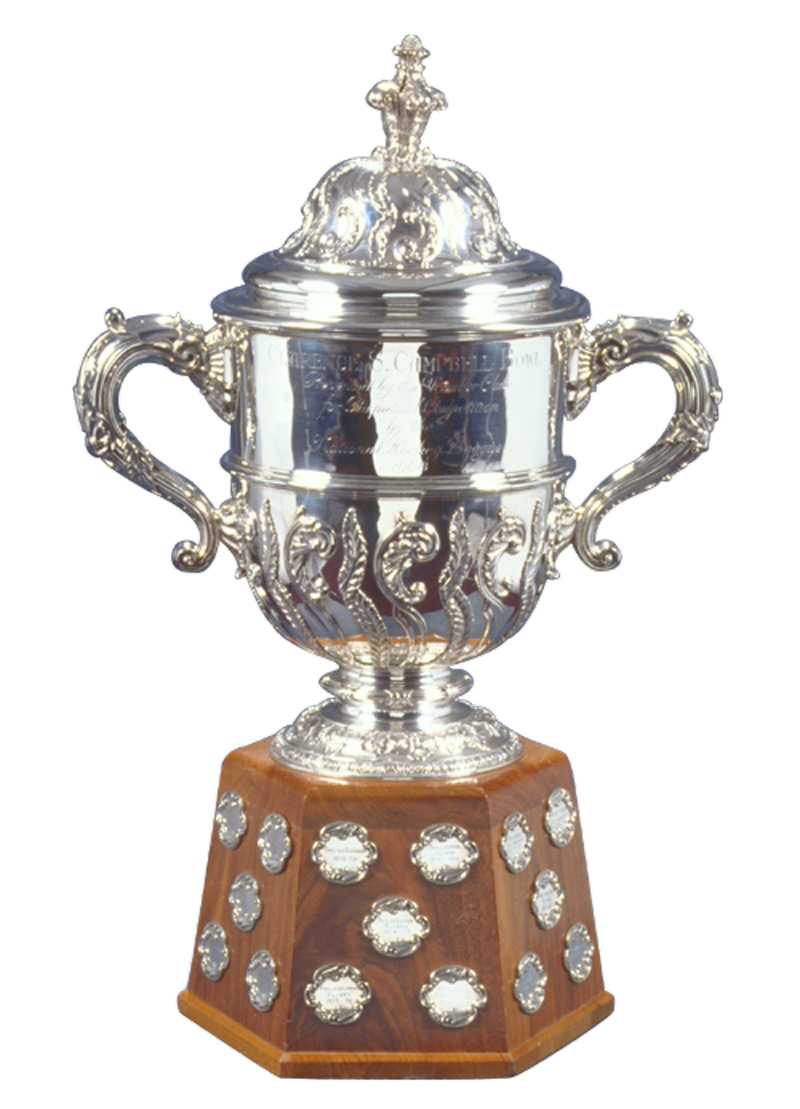 This trophy was presented by the member clubs in 1968 for perpetual competition by the NHL in recognition of the services of Clarence S. Campbell, President of the NHL from 1946 to 1977.

The trophy itself is a hallmark piece made of sterling silver and was crafted by a British Silversmith in 1878.