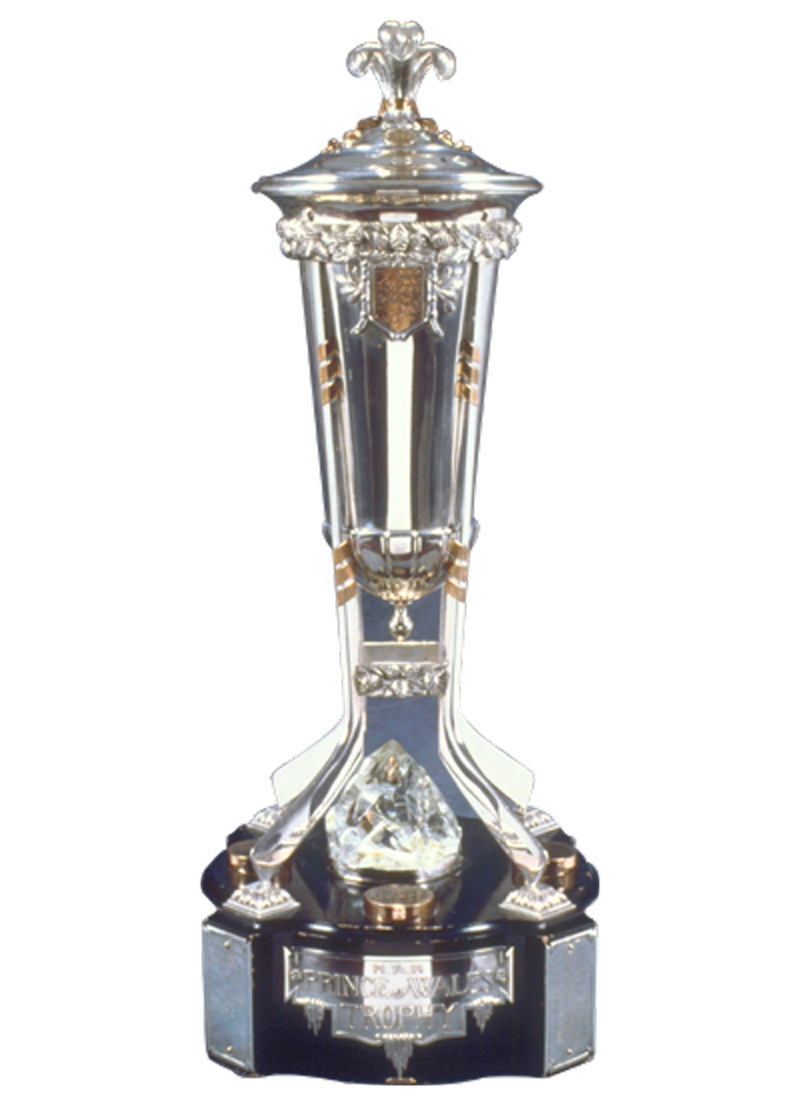 With expansion in 1967-68, it again became the divisional trophy, awarded to the regular-season champions of the East Division through the end of the 1973-74 season. Beginning in 1974-75, it was awarded to the regular-season winner of the conference bearing the name of the trophy. From 1981-82 to 1992-93 the trophy was presented to the playoff champion in the Wales Conference.